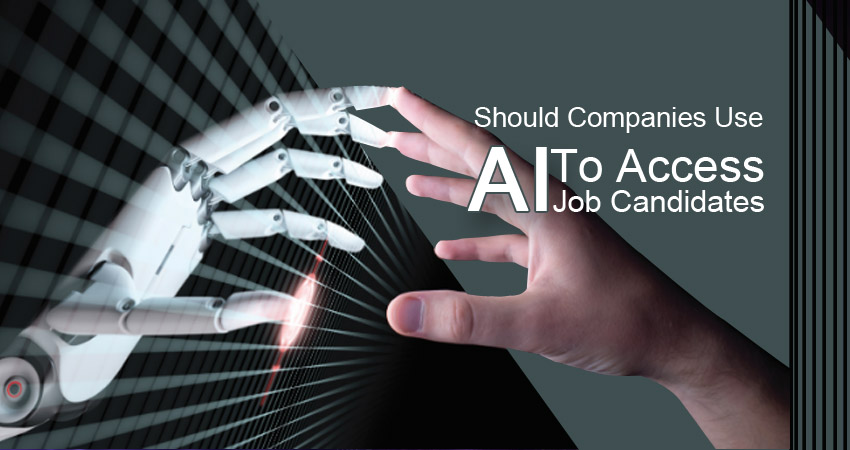 One of the main struggles any organization face now a days is “Talent identification” which is why most of them complain that they unable to find the right person for that particular key position, and why most people end up in jobs that are far from inspiring. And, if you want to make talent identification more effective- it’s important to continue to look beyond existing methods, particularly enables us to predict, understand & match people at scale.

Artificial Intelligence – How humans & machine will work together?

One of the major problems with the way we currently interview job candidates is that the process is highly unstructured & that leads to biased decision-making. Digital interviews can remove the limitation almost entirely. Using technology to create highly structure & standardized interview process so that every candidate has same opportunity to express their talent.

Artificial Intelligence can mine a candidate’s facial expressions & body language alongside both what they say and how they say. Mining all this data can reveal a lot about the candidate’s talent, and can indicate how they might perform on the job. Although scientific research in this area is still in its infancy, there are already some interesting and promising findings. Further the mined similar signals to predict behavior & qualities that are critical for performance like: communication skills, leadership quality, stress tolerance level & so on. AI has the potential to significantly improve the way we identify talent as it can reduce the cost of making accurate predictions about one’s potential, while at the same time removing the bias and heuristics that so often human judgement.

The fact that AI algorithms can detect and measure latent or seemingly intangible human qualities may lead some to be skeptical of the aforementioned findings, but it is worth noting that there are plenty of scientific studies that demonstrate that humans can accurately identify personality and intellect from just thin slices of verbal and non-verbal behavior. 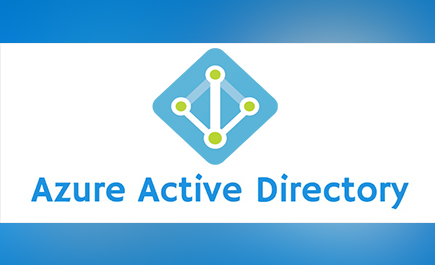 Azure Active Directory: How to use it? 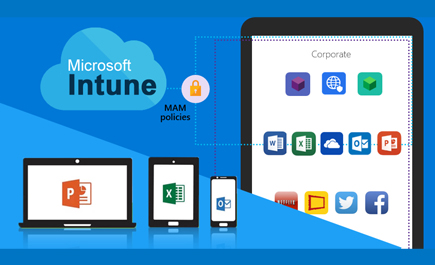 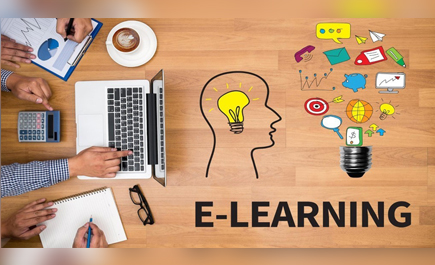 A Complete Guide To Build An E-learning Application 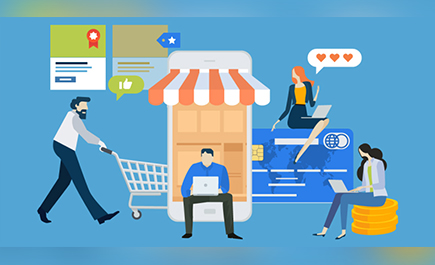 How To Start E-Commerce Business? 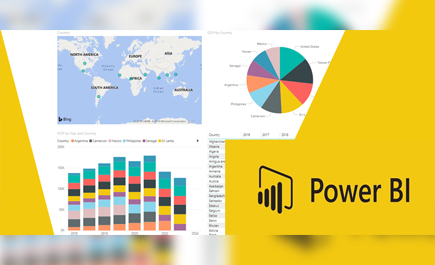 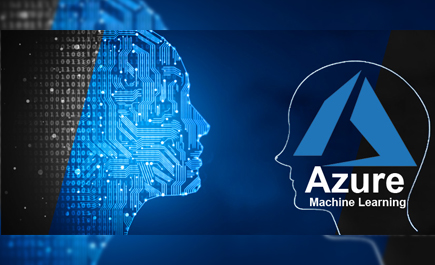 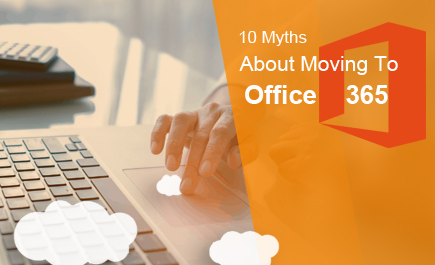 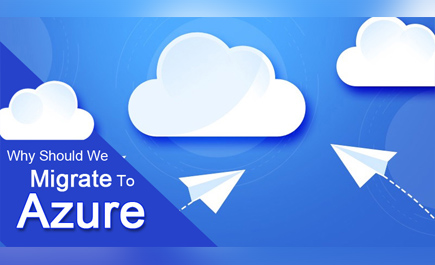 Why should we migrate to Azure? 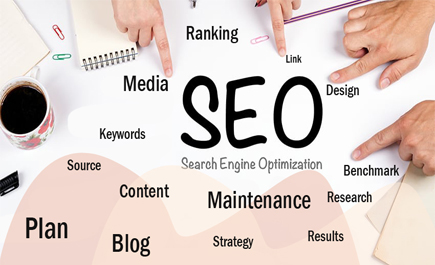 Techstern is the leading ISO 9001:2015 certified IT firm with a serious passion for providing value for money and quality services to each and every client. As an industry leader, we specialize in web design and development, e-commerce website design, mobile & web application development and graphic design. We aim to lead our clients to success through strategic solutions that enable our customers to stay ahead of their competitors in the always-changing digital landscape. Read more...

Hello! Welcome to Techstern. How can I help?